The museum and archaeological complex of the Cathedral has an excellent heritage of works of art and ancient testimonies that tell the millennial history of the Cathedral of Lucca, the result of the meeting over the centuries between artists, men of religion, merchants and illustrious personalities.

San Martino, founded in the sixth century by the Irish bishop Frediano and rebuilt in 1070 by Pope Alexander II, is a fascinating combination of Romanesque and Gothic, enriched in the fifteenth century by the harmony of Renaissance architecture. Inside it houses many works of art, such as the Last Supper by Domenico Tintoretto and the funeral monument of Ilaria del Carretto, a masterpiece by Iacopo della Quercia. Since the eighth century, the church has housed the Holy Face, the oldest monumental wooden statue in the West and one of the most venerated relics of the Middle Ages.

From the bell tower, the highest tower in the city, you can admire a wonderful view, in the shadow of the ancient bells, one of which recalls the Lucca leader Castruccio Castracani.

The Cathedral Museum exhibits extraordinary works of various origins, such as the diptych of Areobindo, sculpted in Constantinople in the sixth century, a Flemish casket, the French reliquary produced in Limoges, but also precious fabrics and sumptuous goldsmithing works such as the Pisani Cross or jewels that adorn the Holy Face during the feast of the Holy Cross.

Under the floor of the church of San Giovanni and the dome of the Baptistery you can explore a vast archaeological area with finds dating from the Roman age to the Middle Ages: from the floor of an Augustan domus to the middle imperial baths, from the early Christian mosaics of the first Lucca cathedral to the early medieval crypt, up to the worksite of the Romanesque church.

The compound organizes and hosts conferences, guided thematic tours, concerts, exhibitions, and other cultural initiatives such as video pills, available on the website. For more than 20 years, the educational section has been carrying out workshops and itinerant lessons, showing school students of all levels the richness of the history of the Cathedral and the city.

Ticket for the visit to the museum masterpieces
Full: € 3.00
Free: children under 6 years; disabled people with guide; residents of Lucca and the Province.

MUSEUM OF THE CATHEDRAL

BAPTISTERY AND CHURCH OF SAINT JOHN AND REPARATA

Baptistery and Church of Saint John and Reparata (archaeological area and bell tower): Every day 10 am- 6 pm 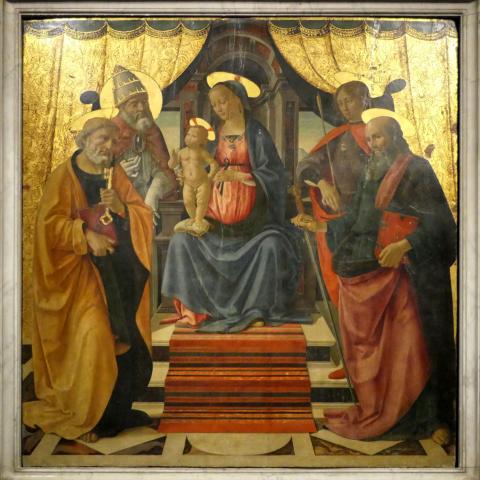 Painting of the Holy Conversation 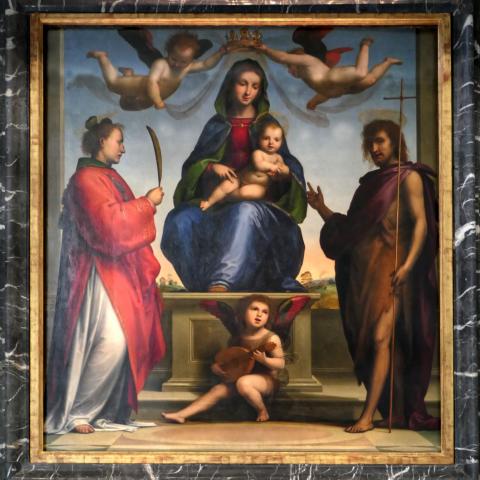 Madonna and Child with Saints Stephen and John the Baptist 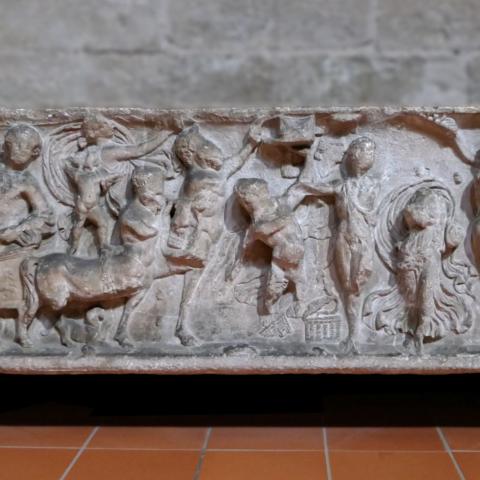 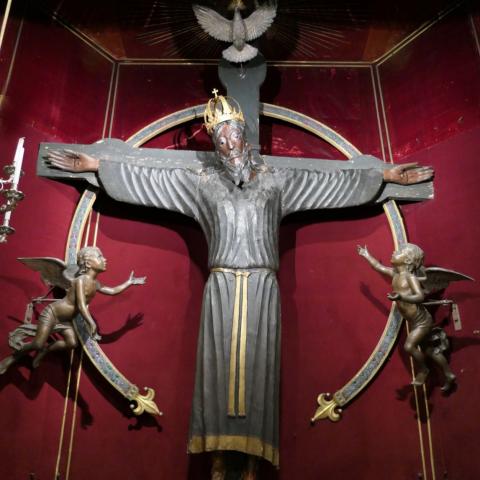 Wooden statue of the Holy Face 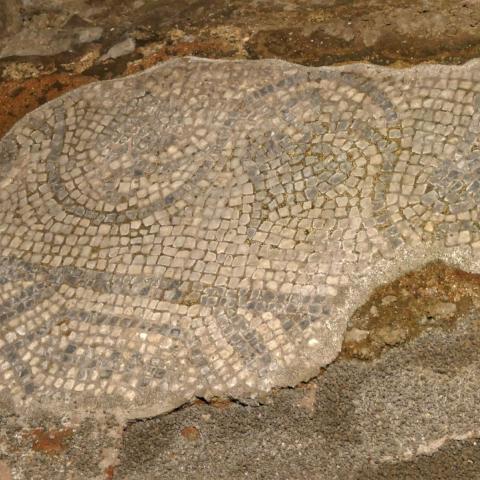 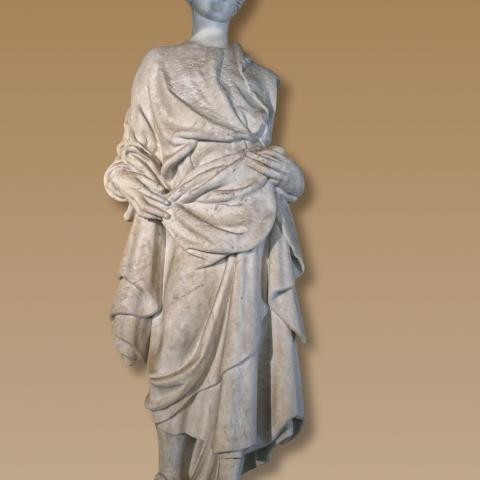 Statue of an apostle