The Don Luigi Pellegrini Provincial Ethnographical Museum contains a collection that testifies to the centuries-old rural civilization of the Serchio Valley and the Tuscan-Emilian Apennines. Starting from the 60s of the last century, the parish priest Don Luigi Pellegrini began collecting objects that represented the popular and peasant tradition.

The collection, donated in 1987 to the Provincial Administration of Lucca and witness of a noble and hard-working era, is kept in the medieval halls of the suggestive “hospitale” of San Pellegrino in Alpe, next to the ancient Sanctuary, a place of profound spirituality.

The museum tells the story of peasant, pastoral, artisan and domestic life in the Apennine mountains.

In the exhibition, divided into 14 thematic rooms, it is possible to admire both everyday objects, dated from the early nineteenth century to the present day, and reconstructions of domestic life environments. Ample space is dedicated to working life and illustrates the agricultural cycles of weaving, livestock breeding, the chestnut cycle, artisan crafts and itinerant trades of a bygone era.

The visit ends with the exhibition of the original costumes of the Maggio tradition, a form of popular theater sung and handed down in oral form for many generations.

Reduced ticket (groups or groups of at least 20 people, citizens over 65, school groups with carers, young people between 6 and 12 years): € 1.50

Free admission for: disabled people and their companions, children under 6, teachers who develop educational programs on the museum (subject to authorization by the management), tourist and environmental guides, interpreters and journalists (if in the exercise of their activity), university students and Academies for relevant studies and research (subject to written attestation by the teacher).

from April 1st to June 15th

from 1st to 31st October

from 1st November to 31st March

During the autumn and winter period, occasional openings can be made by reservation for groups of at least 10 people.

It should be noted that in the event of particular weather conditions and / or impaired traffic conditions, the opening and observance of the scheduled times cannot be ensured.

The weekly closing day during all periods of the year is Monday, with the exception of public holidays and those of the summer months of July and August when the museum is open. The museum is also closed on December 25th. 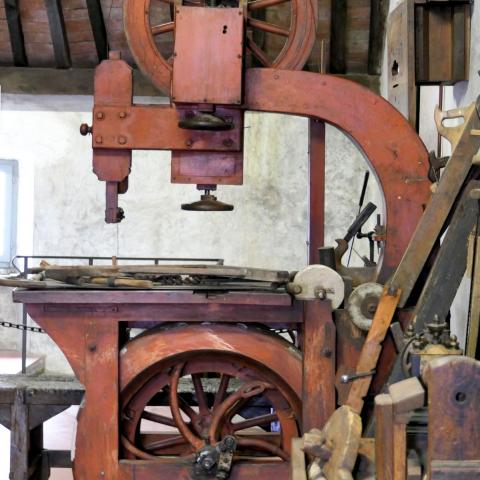 The tools of the blacksmith 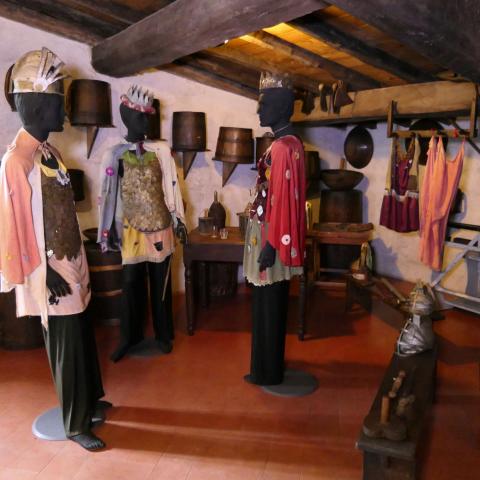 Costumes of the traditional Maggio song 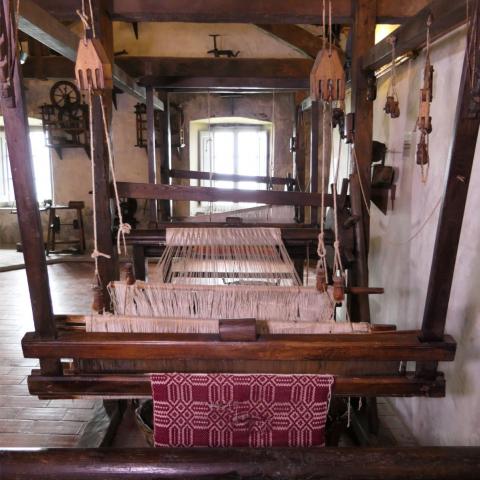 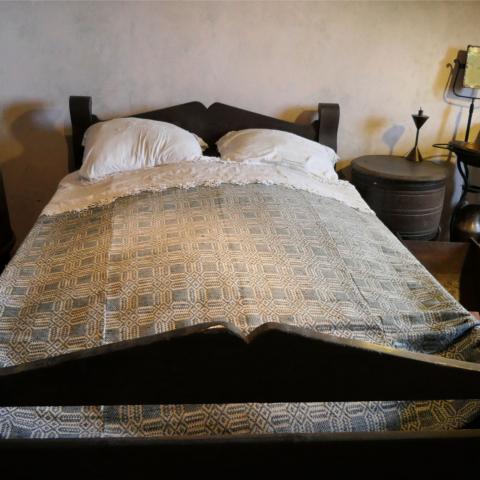 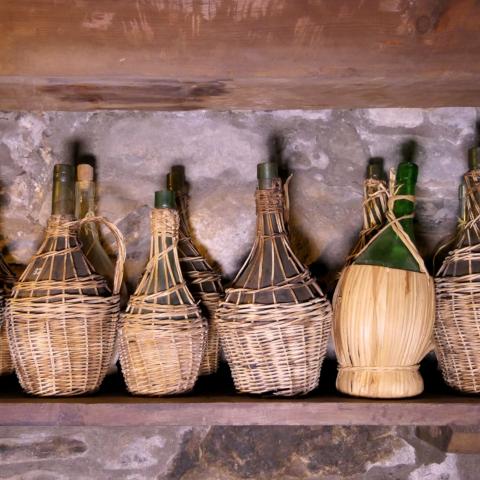