The "Massaciuccoli romana" museum and archaeological area consists of the Guglielmo Lera exhibition pavilion and an area surrounded by greenery where you can find the remains of a Roman villa dating back to the 1st century CE. A fascinating place from which you can also admire the lake of Massaciuccoli and the magnificent sea of Versilia.

In the exhibition pavilion there is a mosaic with marine animals and a collection of artefacts found in the area during archaeological excavations, which testify to the daily life of the populations who lived in this area almost 2000 years ago.

The large Roman villa, which belonged to the patrician family of the Venulei, was built in the first century CE. The ruins of the thermal rooms and a beautiful floor mosaic in light coloured marble and obsidian are clearly visible.

Not far away is a small area which was probably a stopping point for travellers on the ancient Roman road that ran along the lake.

The presence of such archaeological evidence underlines the importance this place had in the ancient history of the Versilia area. 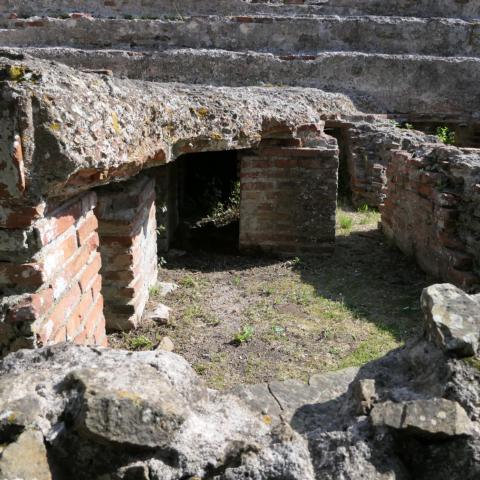 Part of the Villa Venulei 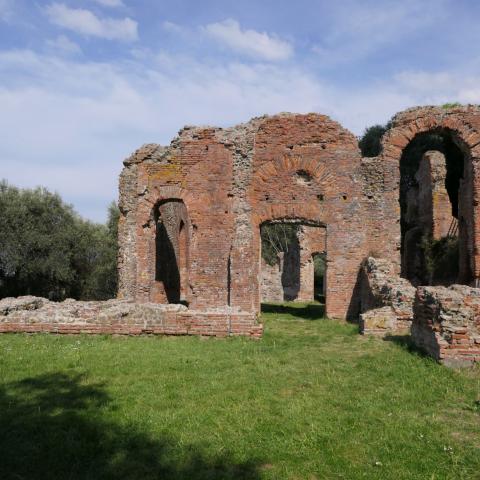 The ancient Roman villa of the Venulei 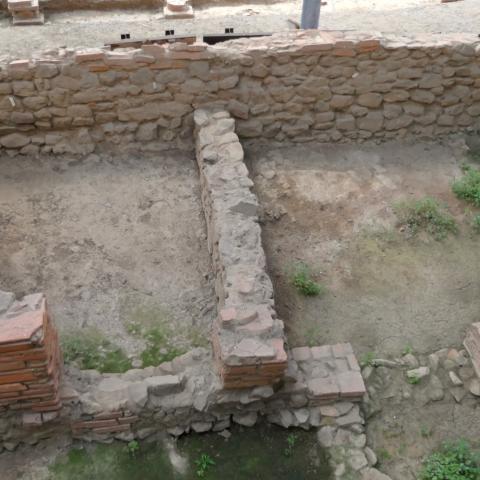 Remains of rooms in the archaeological area 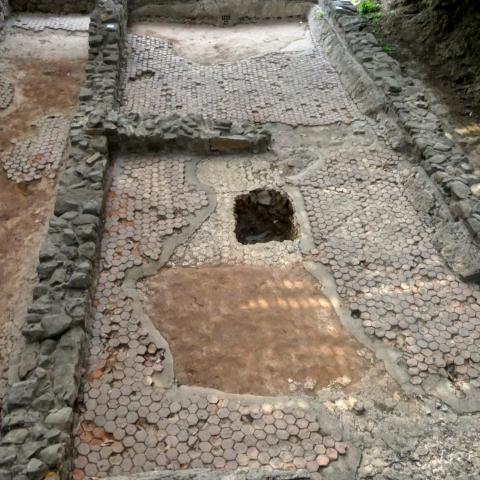 Floor mosaic from the Roman period 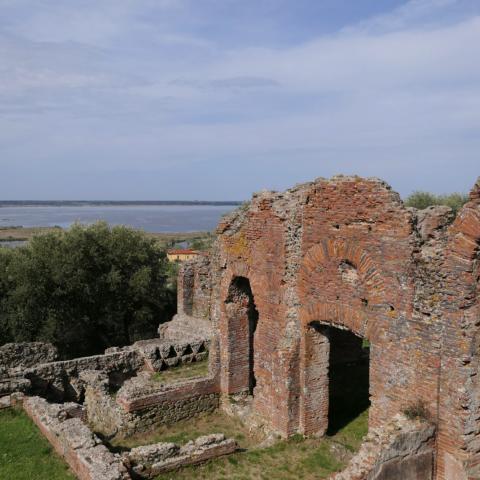 Villa Venulei and the Massaciuccoli Lake 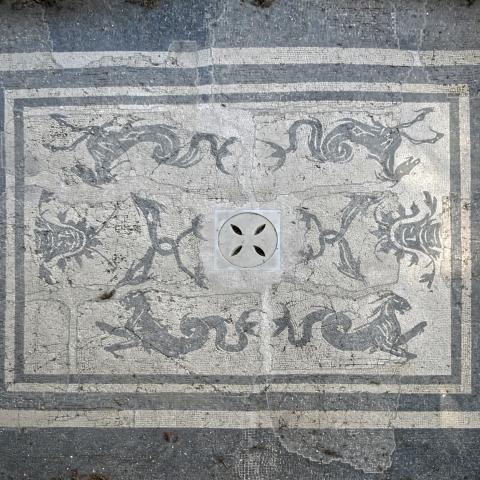