The Historical Museum of Sant’Anna di Stazzema was inaugurated in 1982 by the President of the Italian Republic Sandro Pertini, and is dedicated to the themes of the Second World War, the Resistance and the atrocious Nazi-Fascist massacres.

The museum itinerary accompanies visitors with a narration that starts from the date of the armistice in September 1943 and culminates in the terrible events of the massacre of Sant'Anna di Stazzema, which took place at dawn on 12 August 1944, in which about 540 men, women and children died at the hands of the Nazi -fascists.

Inside, the Museum is rich in multimedia content and is an important documentation center (Archive and Library).

It is possible to visit the places that were the painful scene of the massacre: the church square and the villages of the town on which the murderous fury of the Nazi-Fascists struck. Along the way it is possible to follow artistic works depicting the Via Crucis, creating a parallel between the passion of Jesus Christ and the main events of the Sant'Anna massacre.

The symbolic place is the Ossuary Monument, the shrine where the victims of the massacre rest, in a panoramic point that ideally embraces the whole of Versilia. 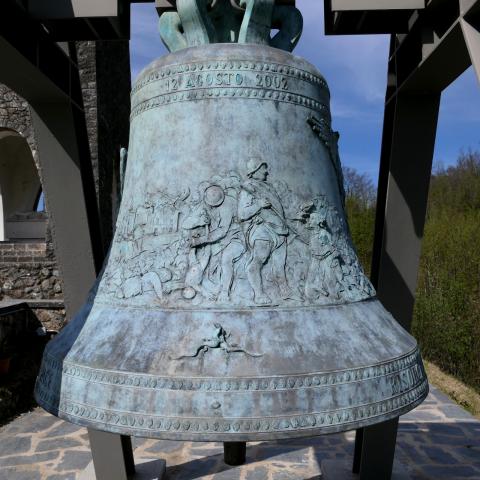 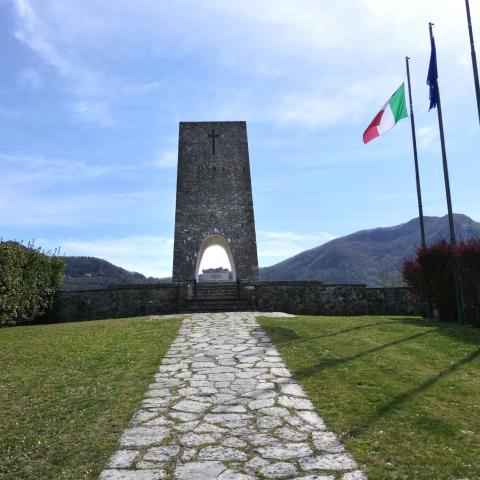 The Shrine of Sant'Anna di Stazzema 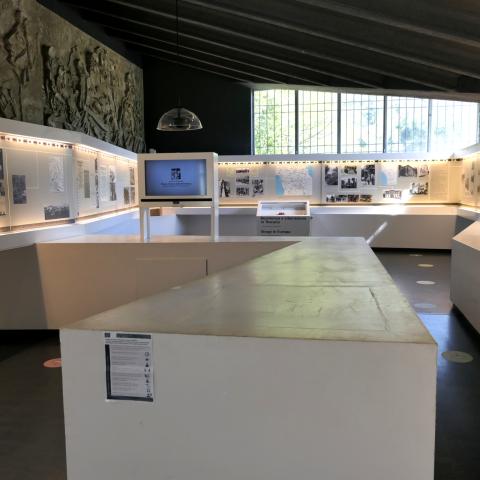 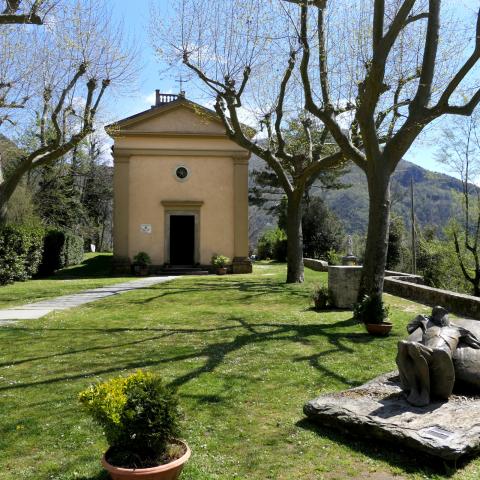 The red room of the Museum 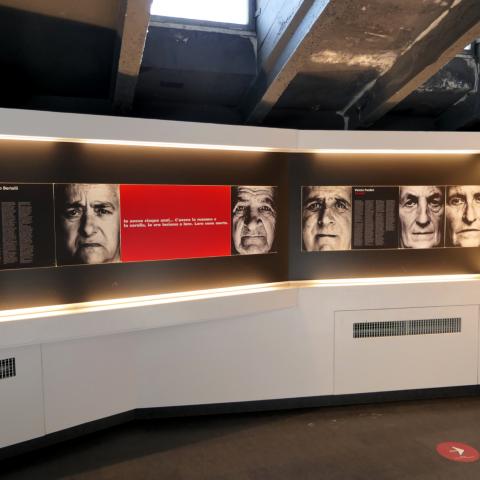 The faces of the survivors of the Sant'Anna di Stazzema massacre