The Museum of the plaster figurine and emigration of Coreglia Antelminelli was established in 1975.
The Museum is located in the historic center, in a building that belonged to Baron Carlo Vanni, a figurine maker who lived for a long time in the Austro-Hungarian Empire.

The museum collection testifies to the migratory phenomenon of the Serchio Valley area based on the sale of plaster statues which reached very high points from the 18th to the 20th century. The history of emigration from Coreglia Antelminelli and from Lucchesia has in fact, for many decades, been linked to the production and trade of the plaster figurine.

The emigrants often managed to achieve great economic success and to export this art to all continents.

The museum's current exhibition consists of 1300 plaster specimens. Through multiple artistic subjects, colors and shapes we intend to represent the technical evolution of plaster craftsmanship from the seventeenth century to the present day. Among the objects of greatest value and of notable historical significance there are eighteenth-century kittens blackened with candle smoke, the funerary mask of Count Camillo Benso di Cavour and lost-print busts. For educational purposes ample space is dedicated to the exhibition of the methods of working with plaster, but also to the history of emigrants, told through diaries, passports, letters and photographs.

from 1st June to 30th September

Upon reservation it is possible to participate in a workshop to assist in the creation of the plaster figurine. 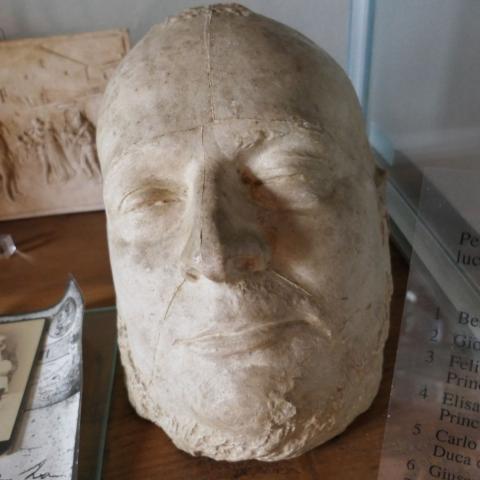 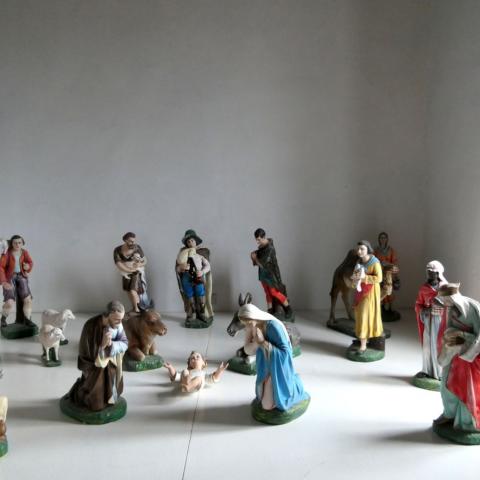 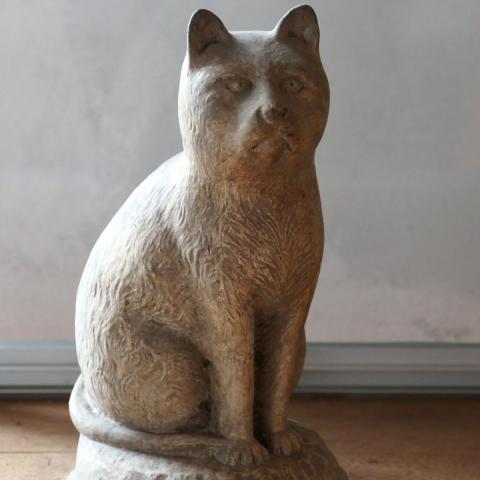