The Antonio Mordini Civic Museum of the Territory of Barga is located in the fourteenth-century Palazzo Pretorio, the ancient seat of the city magistrates. In the loggia that precedes the entrance, some important testimonies of the historical events of Barga from the Middle Ages to the period of the Unification of Italy are preserved. For a long time Barga was an enclave of the Florentine territorial extension nestled between the Lucca and Estense states. There are also some family coats of arms of the podestà sent from Florence to administer the territory. A column with the Medici coat of arms is also present together with old Florentine units of measurement of length and capacity in use written on a wall.

The internal rooms are embellished with ancient frescoes. The museum collection includes artifacts, works of art and didactic reconstructions that trace the historical development of the area, from prehistoric to more recent times.

The first room is dedicated to the most ancient history with the display of numerous fossils from different prehistoric eras that testify to the animal and plant life of the territory of the Serchio Valley. There are also archaeological finds, such as the furnishings of the Ligurian tombs found in the localities of Castelvecchio Pascoli and Val di Vaiana, and some small bronze votive idols, coming from the nearby Castelvenere cave.

The museum itinerary continues the historical narration of the events of the territory through the Middle Ages and the Renaissance up to the Baroque age, highlighting the religious and civil events of Barga through numerous examples of sculpture and jewelery, sacred furnishings, objects of worship, paintings and a section dedicated to the marvellous polychrome terracotta of the Della Robbia family shop, present in many churches in Barga.

The tour continues in the basement of the building, where the ancient prisons were located. Visitors will be able to visit them to read the numerous inscriptions and graffiti left by the prisoners in the ancient cells (there is also a reconstruction of the torture room).

The Civic Museum of the Mordini Territory is located next to the magnificent Cathedral of Barga in a wonderful architectural landscape, an enchanting place for every visitor.

Open by reservation only. 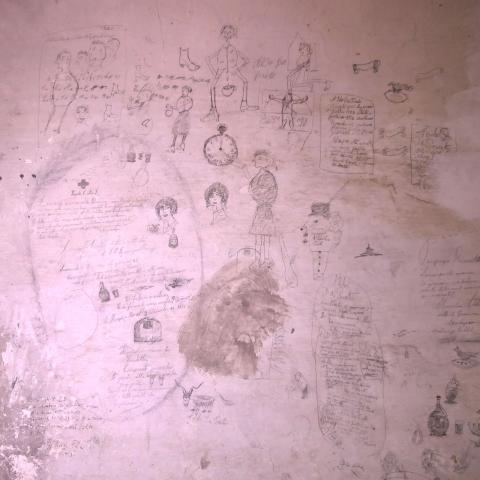 Graffiti of the ancient prisons 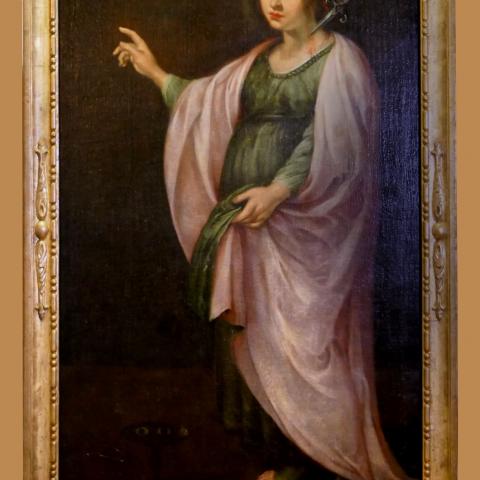 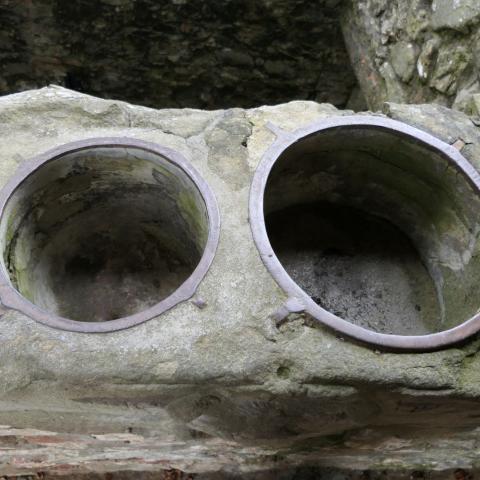 Unit of measurement of the Florentine bushel 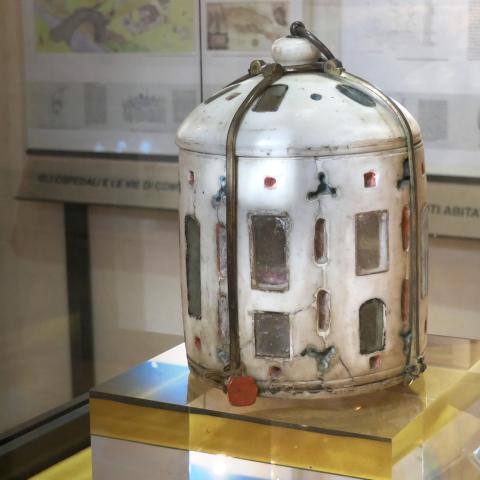 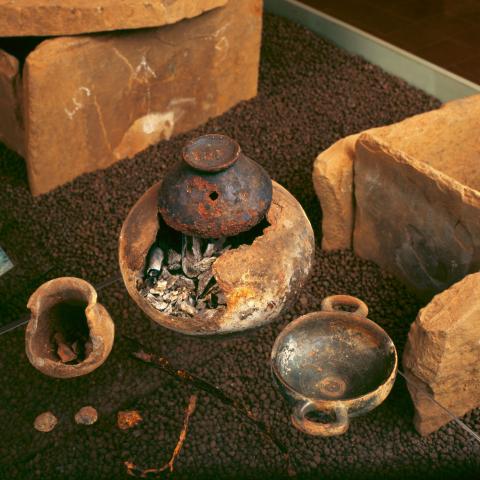 Funeral equipment from a Ligurian tomb 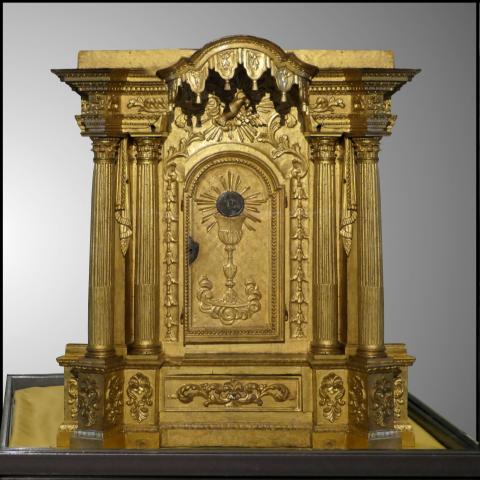 Tabernacle of the Cathedral of S. Cristoforo