The historic villa commissioned by Napoleon's sister, Paolina Bonaparte, houses the Alberto Carlo Blanc Prehistoric, the Archaeological and human Museum, the Giovanni Ciuffreda Museum of Musical Instruments and the studio used for more than 50 years by the Viareggio painter Alfredo Catarsini, located in the north turret of the attics of the villa.

The Alberto Carlo Blanc Archaeological and Human Museum is located on the ground floor and was established in 1974 by the municipal administration. It collects prehistoric finds from the archaeological areas of north-western Tuscany, in an area between the Serchio and Magra rivers.

The exhibition is arranged chronologically; each section is introduced by an extensive environmental reconstruction and enriched by descriptive panels, images, dioramas, casts and models. A large section is dedicated to the methodologies of archaeological research, the evolution of man, the chronology and evolution of the environment in the Quaternary.

A part of the Villa houses the collection of musical instruments by Giovanni Ciuffreda, a doctor and music lover who lived in Viareggio. There are about 400 instruments from various ages, from the 1600s to the present day, and from various origins: Europe, Africa, Asia, the Americas, which Ciuffreda donated to the Municipality of Viareggio in 1994. The majority of the instruments are of the popular type, with a great ethnological value, but there are also classical instruments.

The studio, located in the attic, has remained as it was left by the painter and is reminiscent of artistic ateliers such as those in Paris.

Single ticket (for the Museums of the City of Viareggio *):

The single ticket has no time limit, the visitor must keep it until all visits to the three locations have been completed.

Summer opening hours (from June the 15th to August the 31st):

Winter opening hours (from September the 1st to June the 14th):

Closed on Mondays and Tuesdays.

In the morning opening by reservation for groups and schools. The ticket office closes half an hour before closing time. 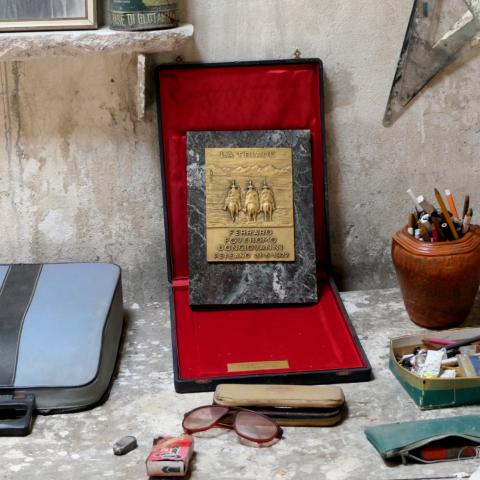 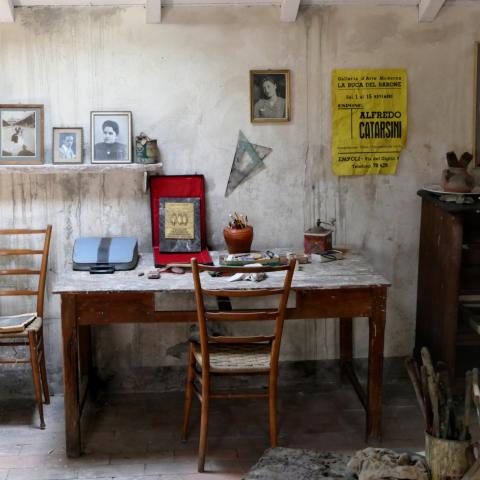 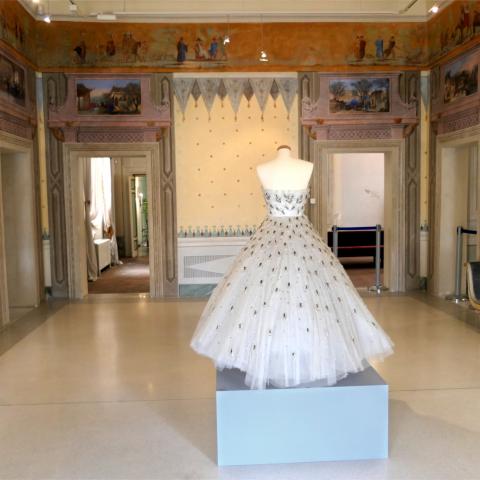 Dress kept in the rooms of the Princess 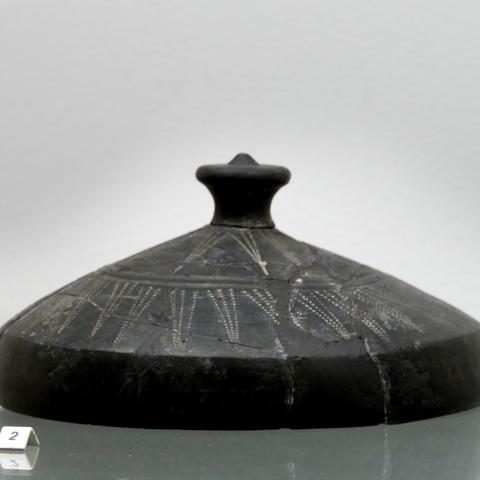 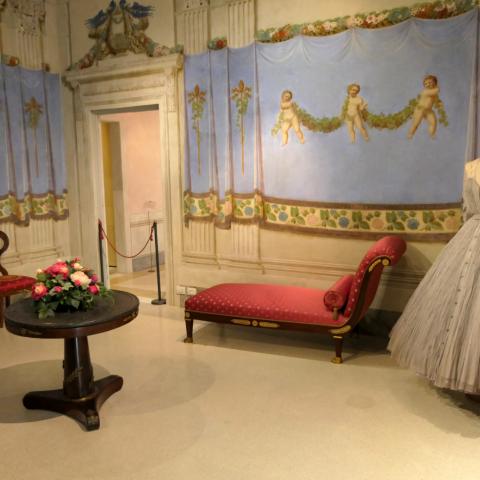 The rooms of the Princess 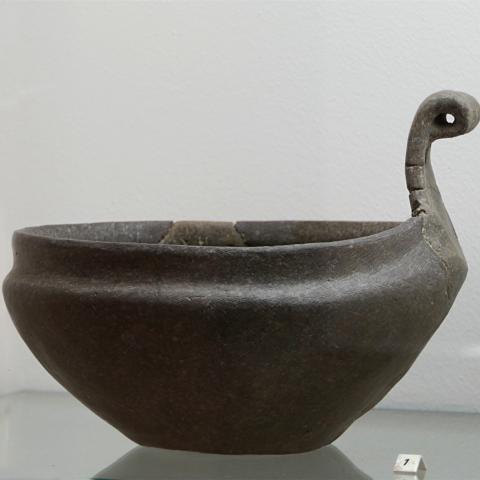